Where is it located?

In central Greece, right in the centre of the Attica region where the residential area of Athens lies, is Mt. Hymettus.

It has a very large forest area and covers an expanse larger than 80 square kilometres with the highest peak reaching 1.026 meters. It extends approximately 23 kilometres in length and 4 to 6 kilometres in width.

Its geographical borders extend in the north from the Agia Paraskevi region to the southern regions of Voula, Vari, and the Saronic Gulf waters toward the Aegean Sea.

Mt. Hymettus is located on the eastern border of the Attica basin between the southeastern part of the conurbation of the capital and the Mediterranean, with its mountain peak only 7.5 kilometres away from Syntagma Square if measured in a straight line.

From a geological perspective, Mt. Hymettus belongs to the Attico-Cycladic zone. The chemical composition of its rock is limestone, slate and mica slate. Its most valuable rock, however, is grey marble, highly valued since antiquity.

The area of Mt. Hymettus is within the network of ‘protected zones’ of the Natura Network in accordance with the Presidential Decree of 1978. In its middle, it is divided into two halves; the northern with the highest peak which was known as ‘Megas Hymettos’ (major) in the ancient times and the southern, known as ‘Elattona’ (minor) or ‘Anydros Hymettos’ (today called ‘Mavrovouni’ and ‘Kondra’ respectively). Its highest mountain peak is called ‘Evzonas’ (1026 metres)

Mt. Hymettus is surrounded by 11 neighbouring municipalities with over 1.000.000 residents.

Learn about the mountain 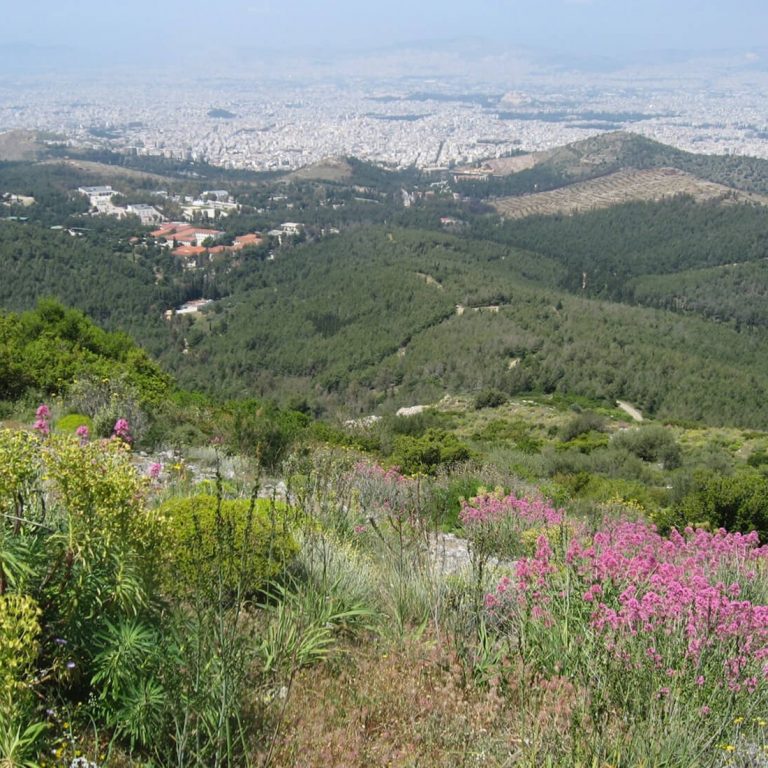 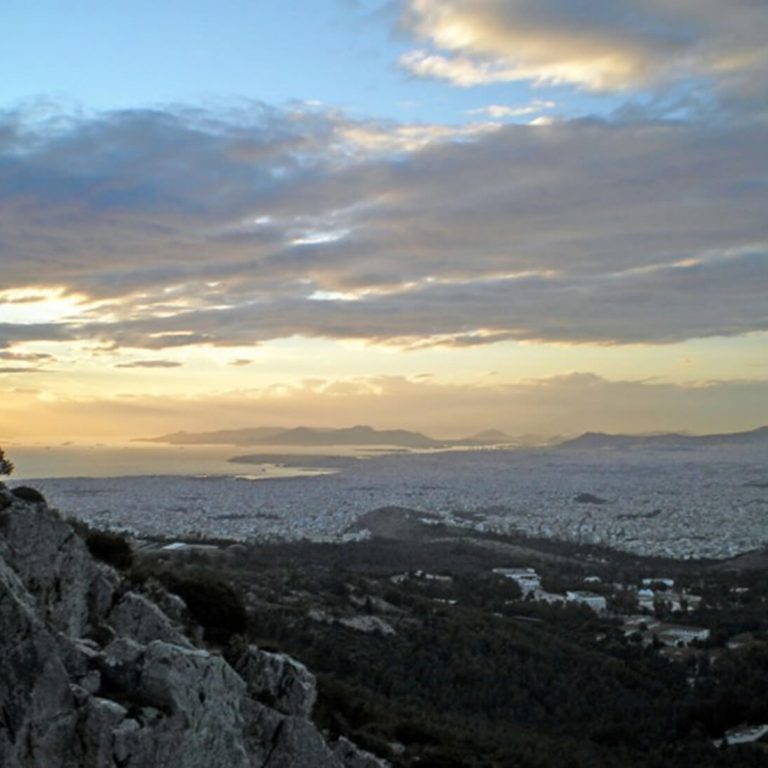 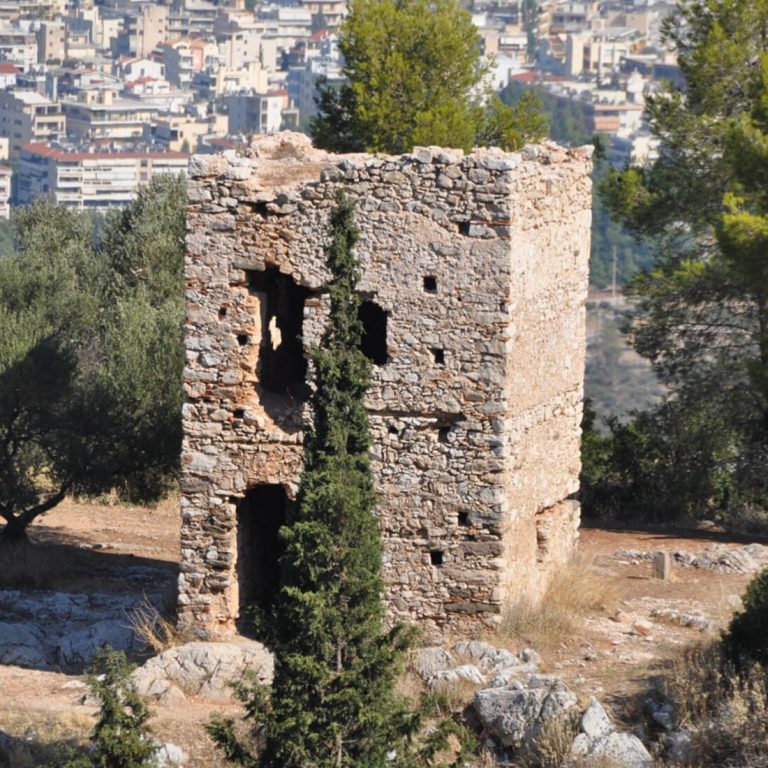 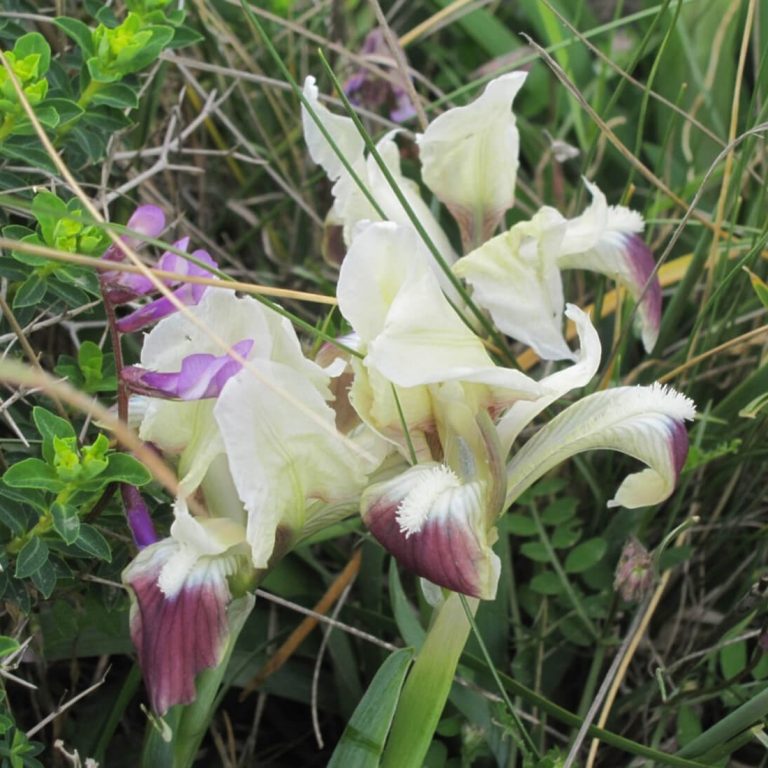 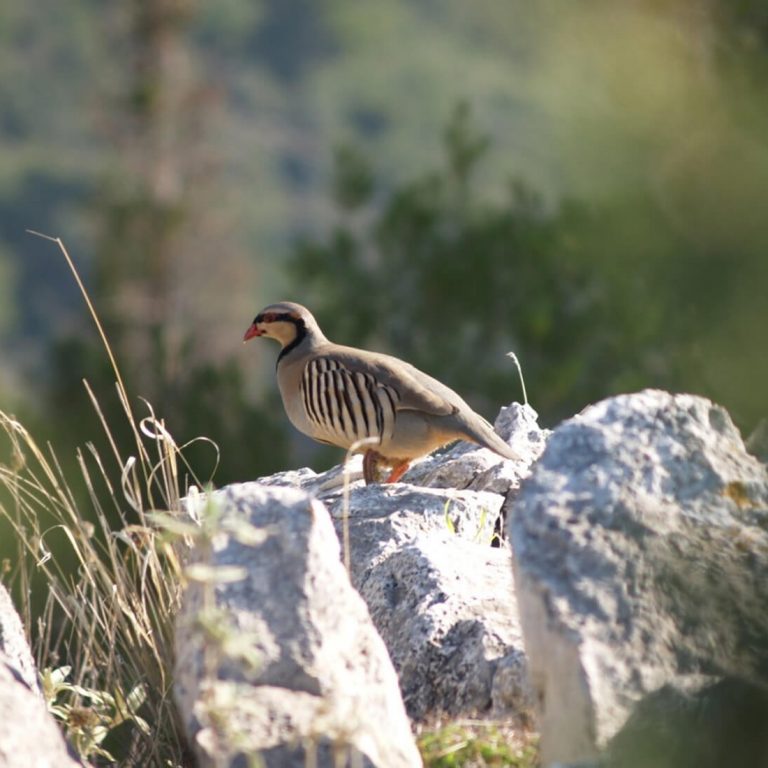 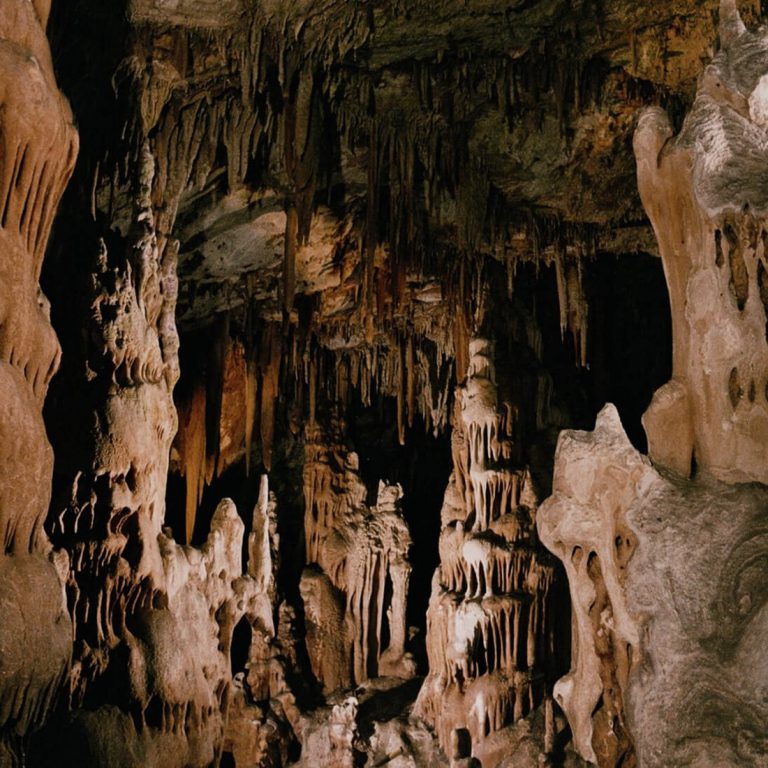 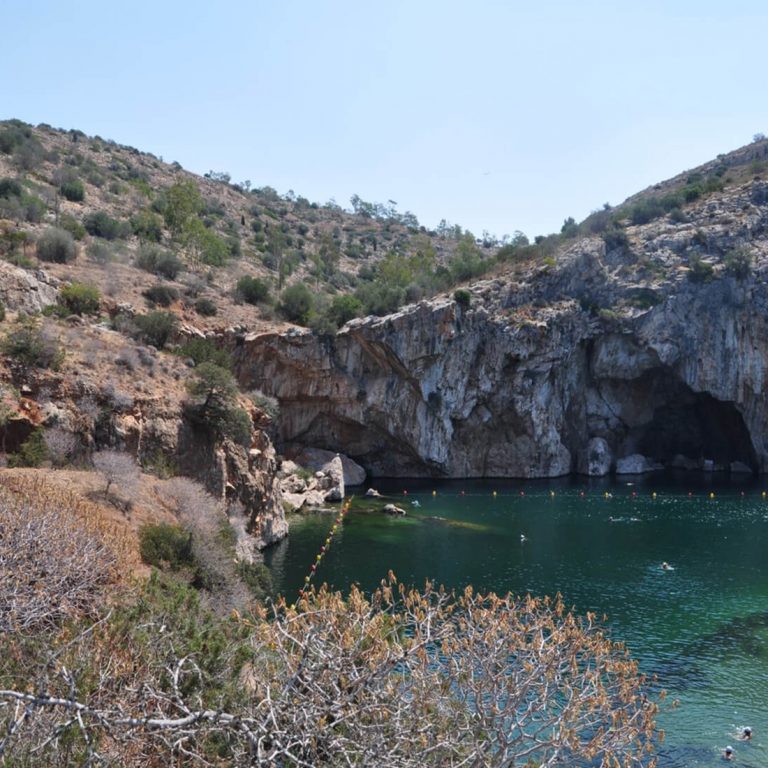 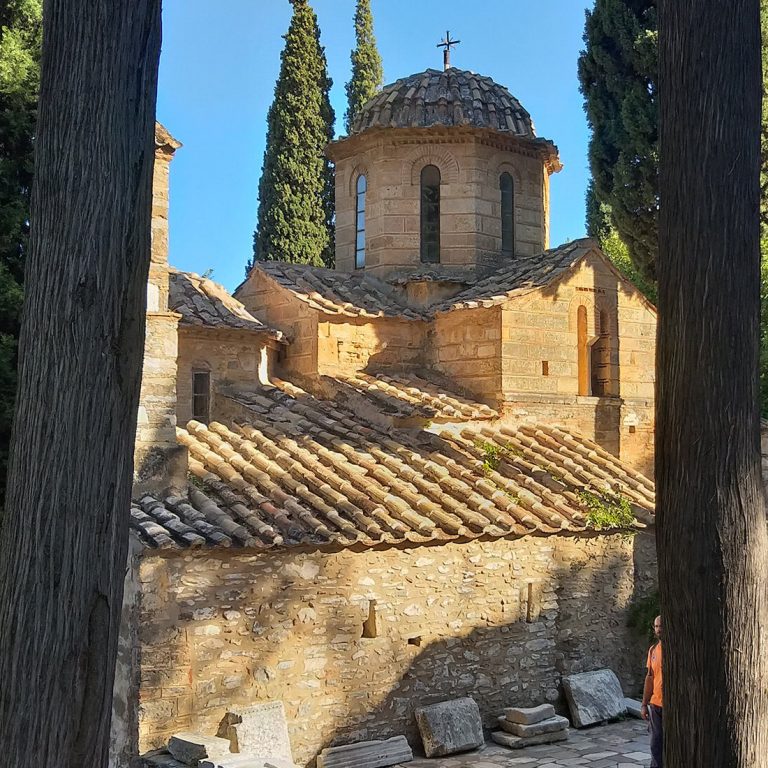